Your cocktail calendar entry for: January
15
No Comments 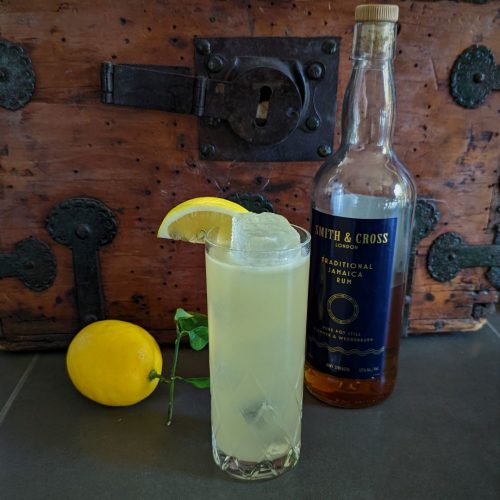 This disaster occurred at the Purity Distilling Company in the North End neighborhood of Boston.  A storage tank holding 2.3 million gallons of molasses burst.  The tank was 50 feet tall and 90 feet in diameter, and when it let go the resultant flood of molasses unleashed a wave of molasses as high as 25 feet and moving at 35 miles per hour.  Buildings were swept off their foundations, a streetcar was tipped over and the streets for several blocks were flooded to a depth of 2 to 3 ft.

It was a sticky situation (we couldn’t resist saying that).  And a big mess.  The Boston Post wrote:

Molasses, waist deep, covered the street and swirled a bubbled about the wreckage…..Here and there struggled a form – whether it was animal or human being was impossible to tell.”

About 150 people were injured, 21 were killed and a number of horses met their demise.  There was speculation that the cause of the explosion was warm weather causing the molasses to ferment and expand, or that anarchists set off a bomb.  In the end, though it was just poor engineering that was to blame.

Cleanup took a long time.  Crews used salt water pumped by a fireboat and hundreds of people contributed to the cleanup effort.  Unfortunately, they tracked molasses everywhere – side streets, trains, you name it – and they said the entire town was sticky.  And smelled like molasses.

You might think there are a lot of good cocktails either using molasses or closely tied to Boston.  That would be wrong.  Like it or not, the Ward 8 is really the only classic cocktail out of Boston.  It seems strange for a town full of universities, but that’s the way it is.

We’re not mixing the Ward 8 today as that drink has its own political history.  We’re saving it for another day.  Instead we turn to molasses as appropriate for the occasion.  And when we’re talking about molasses the natural conclusion is to turn to rum.

As we discussed with the Kingston Negroni, various rums use sugarcane juice, syrup or molasses.  Most rums are made from molasses and the differences are the result of how it’s distilled and how it’s mixed with things like dunder, the spent wash from the stills.

Inhabitants of colonial Boston favored rum.  Complex punches were common and Jamaican rum was the ingredient of choice.  Manufacturers set up shop there and produced thousands of gallons each year until Prohibition.  Today we simplify matters and turn to the Boston Rum Punch.  It’s basically a mix of Jamaican rum and lemonade. 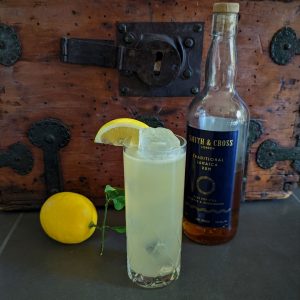 An extremely simple drink with only two ingredients - rum and lemonade - we strongly encourage you to make your own lemonade rather than using prepackaged. Muddling the lemon peels with the sugar extracts the lemon oils and provides flavor without the sour element. While virtually any rum will work, we also encourage the use of Jamaican rum. That's not only because it was the type most favored in the colonial days but also because of the funk it's got from being created in pot stills.
No ratings yet
Print Recipe Pin Recipe 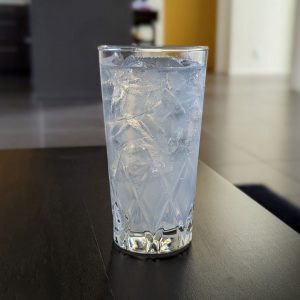 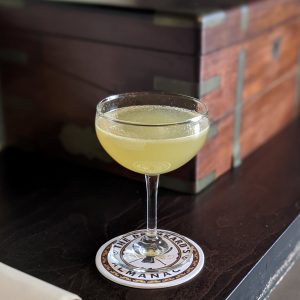