Death in the Afternoon Cocktail 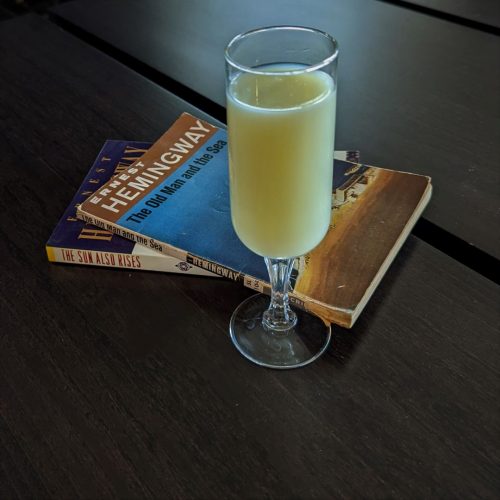 The Origins of Absinthe

Absinthe itself was born in the Swiss Alps.  Dr. Pierre Ordinaire had settled there in the midst of the French Revolution and worked on creating a curative spirit using wormwood.  Wormwood had been used to make medicinal wines since the time of Hippocrates, but it is terribly bitter and unpalatable on its own.  In 1792 he had arrived at a formula using some fifteen botanicals extracted into a distilled grape spirit.  He named the drink Extrait d’Absinthe after the Latin name for wormwood used, artemisia absinthium.

After Dr. Ordinaire’s death the formula eventually landed in the hands of Daniel-Henri Dubied, and around 1794 a second, commercial distillation of absinthe as a drink rather than elixir was started by Abram-Louis Perrenoud.

Come 1797 Dubied’s daughter Emilie married Perrenoud’s son, Henri-Louis.  Dubied also acquired the formula from Perrenoud and employed his son-in-law, Henri-Louis to make it.  This went on for a while, but in 1805 Henri-Louis changed his name from Perrenoud to Pernod and established his own absinthe manufacturing company.

Absinthe grew rapidly in popularity and Pernod was by far the leading brand.  At its height of popularity some 36 million liters of absinthe were produced in France each year.

Of course no good deed goes unpunished and in 1914 a small Paris newspaper started a campaign to ban absinthe.  The plan was based on convincing people that France was becoming impotent.  The logic went like this:  1) wormwood is an aphrodisiac; 2) continued use of aphrodisiacs causes impotence; 3) France has become a nation of absinthe drinkers so the nation is becoming impotent.

There were other factors at work.  Dubious scientific studies of the compound thujone in wormwood attributed psychoactive properties.  The wine industry was still recovering from the phylloxera plague a few decades earlier, so vintners portrayed absinthe as the root of all societal ills in order to help recover their market.

World War I and falling birth rates didn’t help, so absinthe was banned in 1915.  Other nations followed suit.  Once the war ended another member of the Pernod dynasty created an aperitif that tasted largely the same but did not contain wormwood.  The new brew, Pernod Anise, gave consumers the taste they loved and rejuvenated the company.

This worked well.  Pernod-Ricard is now an international conglomerate and the world’s second largest wine and spirits seller.  Bans against absinthe were repealed, and you can now go buy one of many brands at your local liquor emporium.  Life is good.

Drink of the Day

As you all know, Ernest Hemingway was more than just an author.  He was also a drinker of prodigious abilities as we discussed on his birthday with the Green Isaac Special.  One of his books, Death in the Afternoon, is a non-fiction work about the ceremonies and traditions of Spanish bullfighting.   Hemingway was a big fan of bullfighting, also writing about in perhaps his greatest work, The Sun Also Rises. 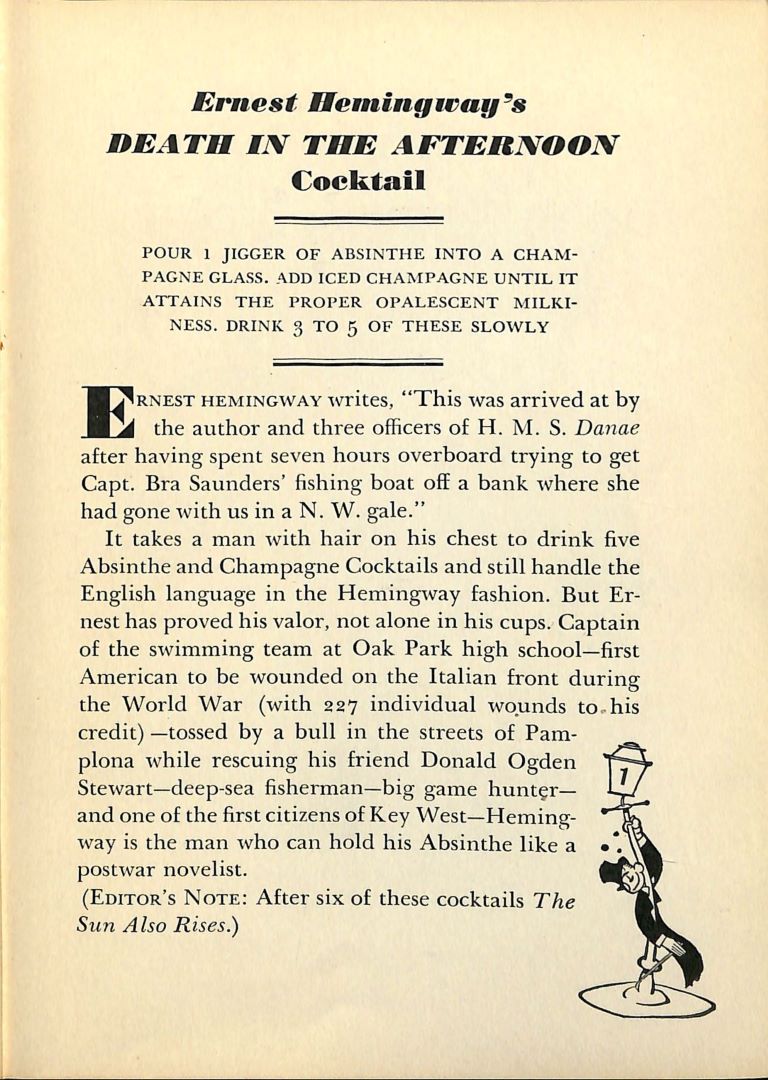 Just how the Death in the Afternoon cocktail got to share its name with the book is a bit unclear.  The first printed recipe appears in So Red the Nose – or Breath in the Afternoon, a 1935 compendium of recipes by thirty leading authors of the day.  The title itself pays clear homage to Hemingway, and his Death in the Afternoon Cocktail is the first entry in the book.  There it reports that Hemingway writes, “This was arrived at by the author and three officers of H.M.S. Danae after having spent seven hours overboard trying to get Capt. Bra Saunders’ fishing boat off a bank where she had gone with us in a N.W. gale.”

Death in the Afternoon recipe instructions, straight from Hemingway, are alarmingly simple.  “Pour 1 jigger of absinthe into a Champagne glass.  Add iced Champagne until it attains the proper opalescent milkiness.  Drink 3 to 5 of these slowly.”

The editor goes on to note that “After six of these cocktails The Sun Also Rises.”  You’re on your own if you get there. 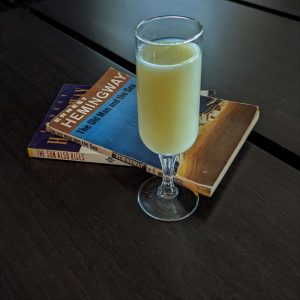 Death in the Afternoon

Named after the Hemingway book of the same name, the Death in the Afternoon cocktail celebrates the author's love of absinthe. First published in a long out of print book, So Red by the Nose - or Breath in the Afternoon, Hemingway provided the instructions shown below.As Hemingway wrote, “This was arrived at by the author and three officers of H.M.S. Danae after having spent seven hours overboard trying to get Capt. Bra Saunders’ fishing boat off a bank where she had gone with us in a N.W. gale.”
No ratings yet
Print Recipe Pin Recipe 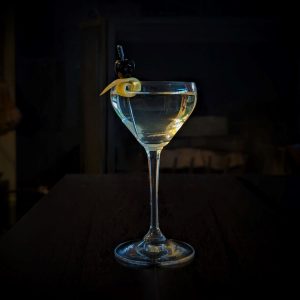