Your cocktail calendar entry for: August
3
No Comments 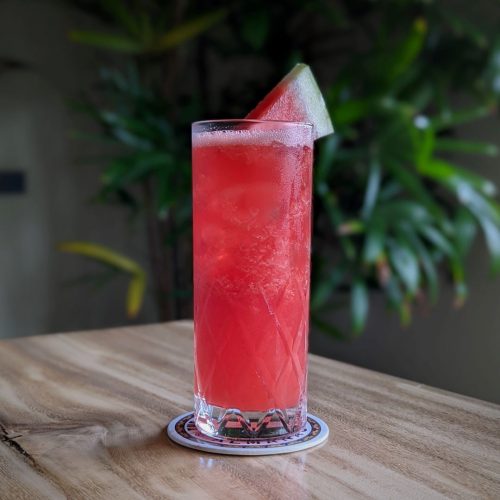 August 3 is National Watermelon Day so to celebrate the summer’s most refreshing fruit we need a watermelon cocktail.  We’ll be mixing up the Waterloo, which is useful as watermelons are, well, mostly water.  So you can drink away and stay hydrated.  This is better cocktail inspiration than other national day celebrations like National Diatomaceous Earth Day or National Squirrel Appreciation Day.  So with that in mind let’s get on to watermelons and the Waterloo, a watermelon cocktail.

Like olives, watermelons have a long history.  Seeds were found in Uan Muhaggiag, a prehistoric site in Libya that dates back to about 3500 BC.  They were domesticated in Egypt by 2000 BC, but the sweet kind we enjoy now were spread around the Mediterranean during the Roman Empire.  The first ones weren’t very tasty but were considered useful as a way to store water when things went dry.

By the 7th century watermelons were grown in India and by the 10th century they made their way to Spain.  Add in a few hundred more years and colonists from Europe brought them to the New World and Pacific islands.

Of course, not able to leave well enough alone, Japanese scientists developed seedless triploid hybrids around 1939.  They were rare for a long time due to poor disease resistance, but nowadays they’re the most popular type in the US. 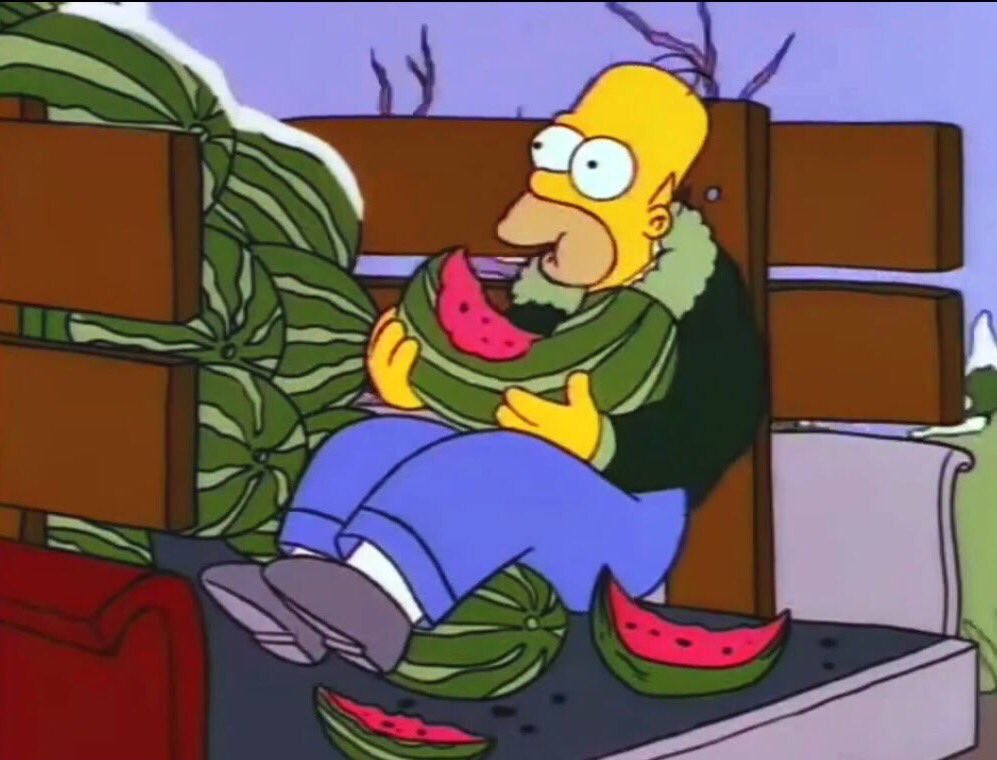 Watermelons, at least in the US, have been part of some unfortunate racial tropes during the Jim Crow era, but they’re also good for humor at times.  Homer Simpson became an example of never trusting a pig with a watermelon, and the ‘melon’ part is good for a variety of puns that’ll make you lose your rind.  Dyslexia can be diagnosed if an individual believes life sometimes gives us melons.  And those who believe onions are the only foodstuff to make your eyes water clearly never dropped a watermelon on their foot.  You can groan now.

Watermelons are also the official vegetable of Oklahoma.  Botanists will tell you they’re fruits, but they come from the same family as cucumbers and gourds.  So in Oklahoma they lean vegetable.  Go figure.

But enough of watermelons, let’s get to the Drink of the Day.

For a summertime watermelon cocktail we turn to the Waterloo cocktail as invented by by Dushan Zaric and Jason Kosmas at Employees Only in New York.  The place opened in 2004 as a cutting-edge restaurant and bar.  Originally conceived as an after-work place for industry employees, it wasn’t long before the A-listers started to frequent it.  They expanded to West Hollywood, Hong Kong and Singapore, but unfortunately the Hong Kong outpost has closed.  Employees Only avoids prominent signage.  So if you are trying to find one at a known address look for the neon sign that says “Psychic.”  They like to keep a low profile.

The Waterloo is generally considered to be the pinnacle of their long drinks.  A seasonal cocktail along with the summer watermelons, it’s a delicious thirst quencher during a steamy summer.  Of course It’s not the only long drink to consume, as we’ve got you covered for things like the Finnish Long Drink, the Mountain Suze, the Queen’s Park Swizzle and Kentucky Buck.  You can’t go wrong with any of them. 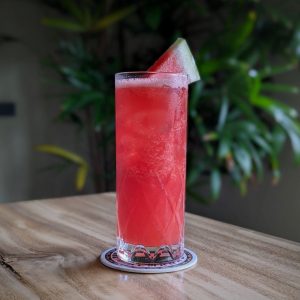 A delicious long drink for the summer from the gents at Employees Only in New York, the Waterloo is a seasonal specialty and probably the pinnacle of their home-brew long drinks.
No ratings yet
Print Recipe Pin Recipe 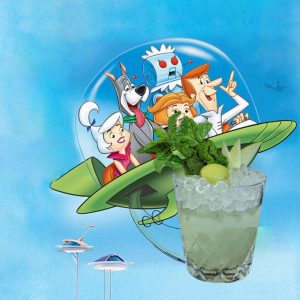 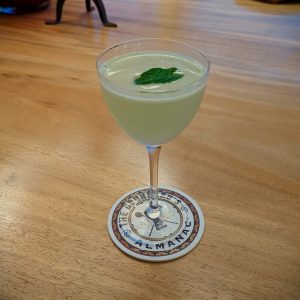 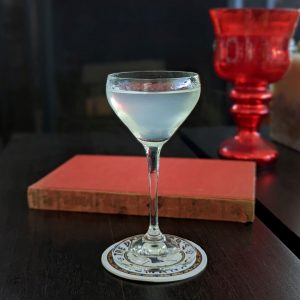